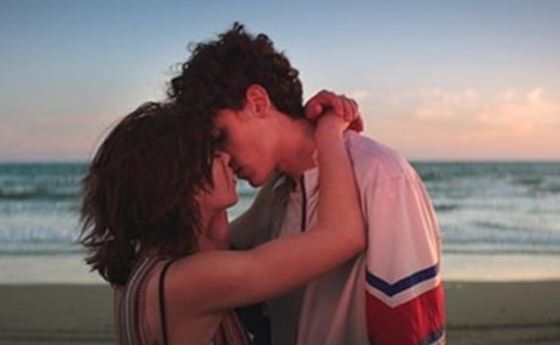 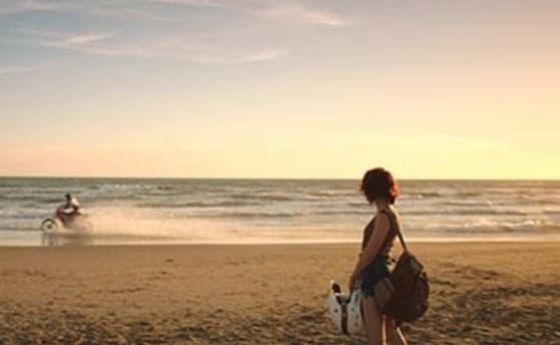 Valerio Rufo is an Italian director who lives and works in Rome, Milan and London. He began his career in the photojournalism, shooting for some of the major Italian newspapers. He then moved on to advertising, working as a creative for Saatchi & Saatchi, LOWE, TBWA. Since 2014 he has been active as a director for advertising and artistic projects. He is currently writing his first feature film. 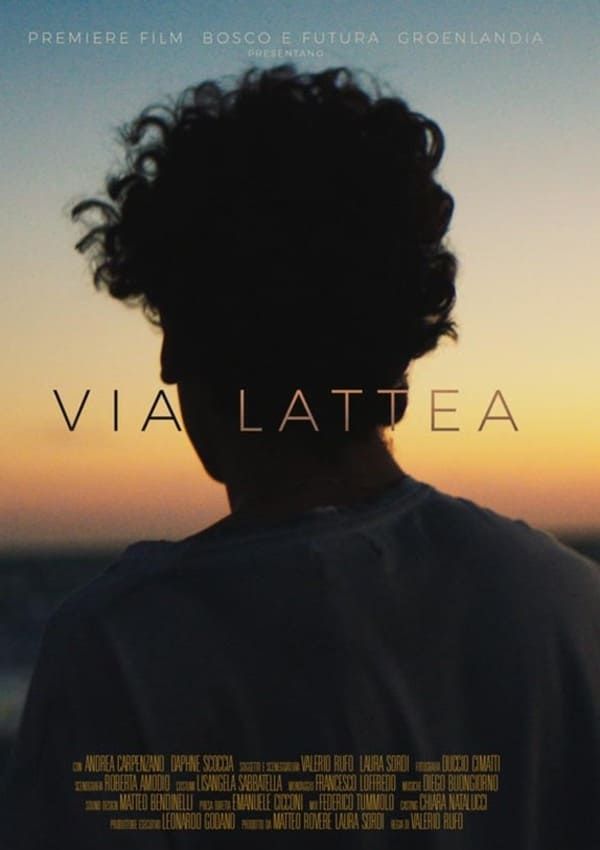