The Song of Sway Lake

The Song of Sway Lake 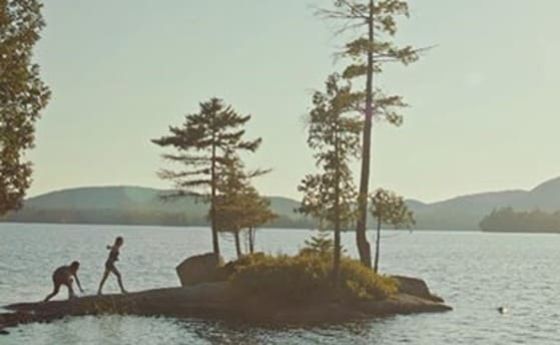 Ari Gold is a student-Oscar-winning writer, director, and artist whose films are linked by musical and environmental themes. He directed the cult comedy "Adventures of Power" ("One of the funniest films in recent years" - NY Magazine), and dozens of award-winning shorts and videos that have been presented everywhere from Sundance to Karlovy-Vary. He also directed the Woodstock award-winning short film "Helicopter”, about his mother’s death, which he is now expanding into a feature film with psychomagic advice from Alejandro Jodorowsky. Ari’s most unusual distinctions include winning High Times Magazine’s "Stoner of the Year" award, and being enshrined in the Guinness Book of World Records for commanding the largest air-drum ensemble on earth. His next major project, currently in development, is an action-adventure series. 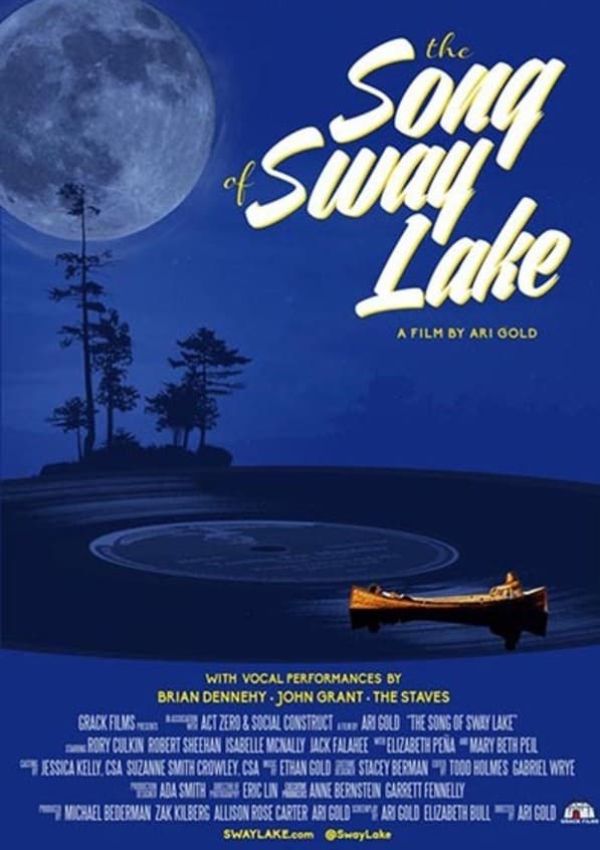