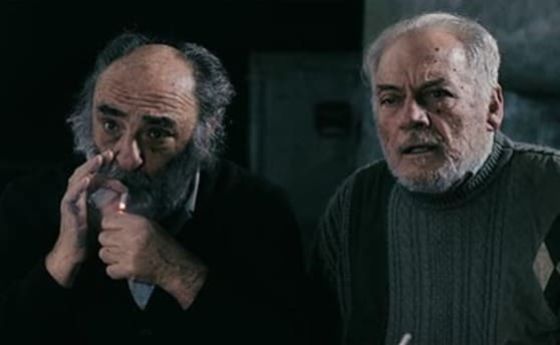 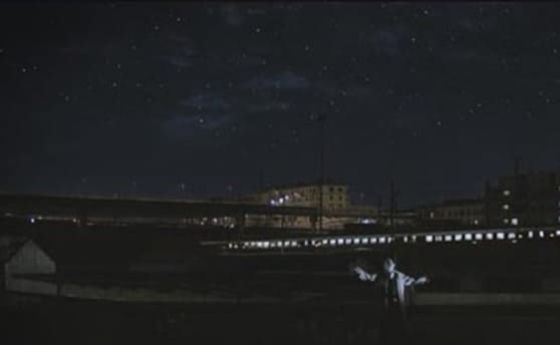 Felli, born in 1980 and with a past as a jurist, made his directorial debut with Teatro Principe (2007) with which he obtained various successes (among others the Fontanella Prize, awarded by Mario Monicelli). In 2008 he shoots the short film Ogni Giorno on the subject of Alzheimer's disease , co-produced by Sky and Nuvola Film, which features as leading actors Carlo Delle Piane and Stefania Sandrelli (both winners of the Golden Lion in Venice), and for which he receives over one hundred awards and the nomination for the David di Donatello and the Nastri d'Argento. Also with Sky, just a few months later, he makes Fuori Gioco, with Anna Longhi and Nela Lucic, which became one of the promos for the European Football Championship. This short film is also nominated for the David. The following year he takes part in a contest for the official advertising campaign of Lago Arredamenti. Although he doesn’t win, he is still included as a candidate to the international award for this film type, organized by Zooppa.com Here he obtains the first place and the audience award. Following this, Felli is included in the Annuario dei Talenti Italiani (Yearbook of Italian talents). This mention leads to several contracts in advertising, in particular with Valigeria Roncato (2011). At the same time he begins working with the singer and songwriter Alessandro Mannarino and for the Summer Festival of Piombino, where he directs the television showing on numerous repeat occasions over the course of two years. Meanwhile he opens the La Bottega degli Artisti theater, begins working with the Salone Margherita and Teatro Centrale of Rome and works as a lecturer at Academies and Universities. Then he decides on a return to a "social" theme; this time ALS. He writes and directs "L’ultimo giro di walzer" with Francesco Montanari and Serena Autieri. He also participates in the television edition of "tutto in 48 ore", a Rai format which requires writing, shooting and editingt a short film in just two days. The result is a successful short film called "Il signor nessuno" with Pascal Zullino, which obtains the award for best film and best leading actor . In 2014 he repeats the 48 hours experience, this time winning an award for the best direction and screenwriting with "L’ospedale delle bambole", featuring Marcello Mazzarella. In 2015 comes the death of Nicola Fanizzi, a poet and painter who was a patient in a mental hospital in Rome, and with whom Felli had started working on some interviews. He therefore decides to write "Il profumo delle stelle’, choosing as actors Alessandro Haber and Giorgio Colangeli. After a long period in the cutting room, and thanks to the financial help from Montechino Editore, the short film is presented on January 15, 2017, attracting interest from all the major newspapers. http://www.francescofelli.com 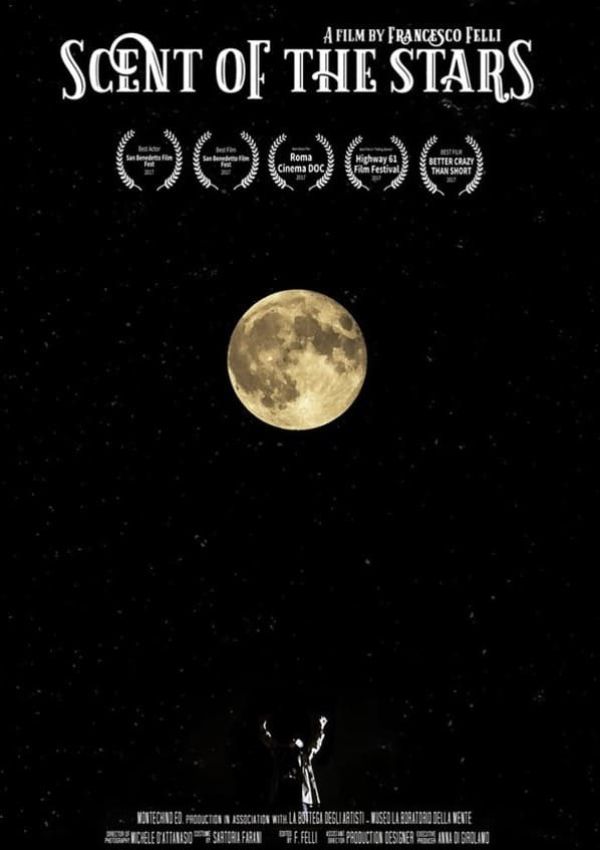