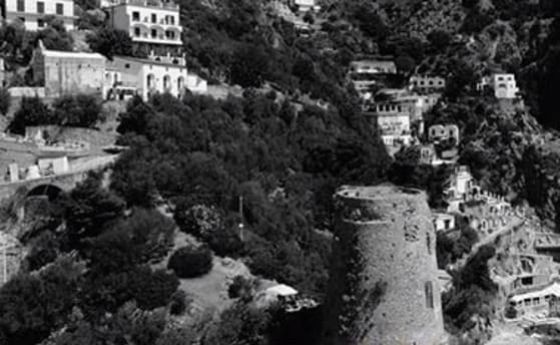 Edoardo is a self-taught filmmaker with a solid background in Communication derived from his degree in Design at Politecnico di Milano. Meticulous but sensitive, his stories stand out for their powerful framing in which empathy lives and helps developing the character. His first work "Pelago" was nominated by many film festivals all around the world, reaching the semifinals at Los Angeles Cinefest. Thanks to this short film, he achieved the "Director of the Month" award by Milan Online Film Festival. Also his music video for Anewrage's single "Upside Down" was selected by MTV New Generation as "Just Discovered of the Week". Edoardo's latest work is "Asciola", a short-documentary about artist Paolo Sandulli and his emotional bond with his 800 years old tower/atelier (Asciola) in Praiano, Amalfi Coast. He's been working there for 30 years and now he risks to have her taken away from him. 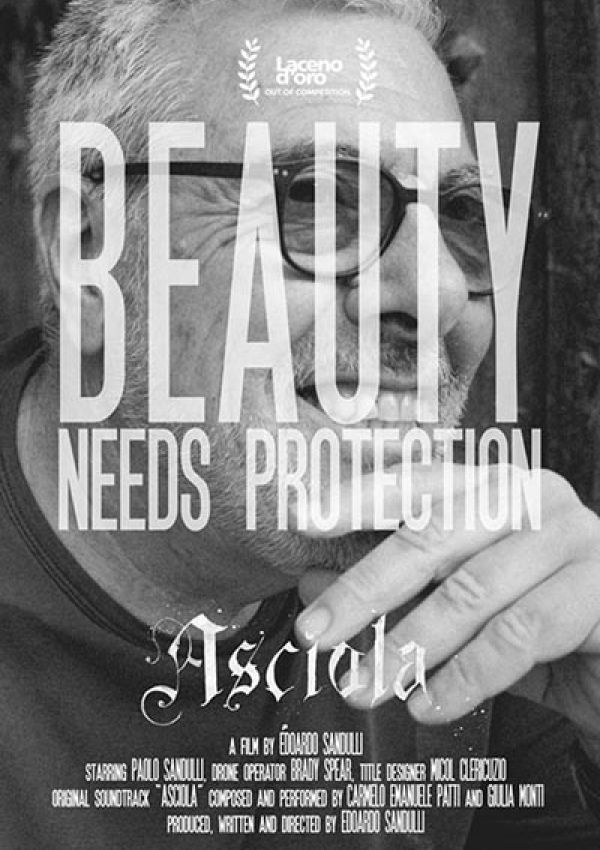