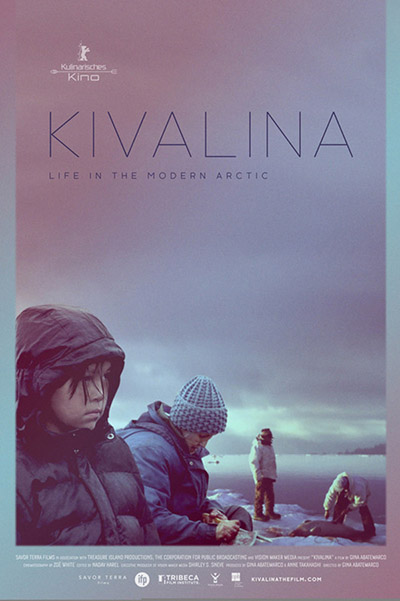 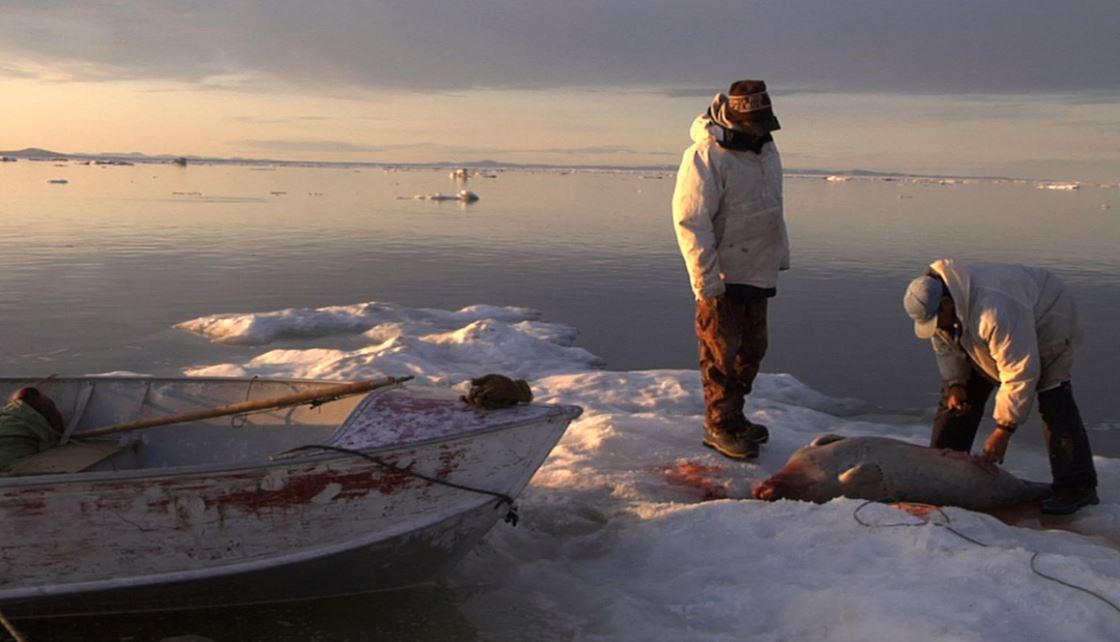 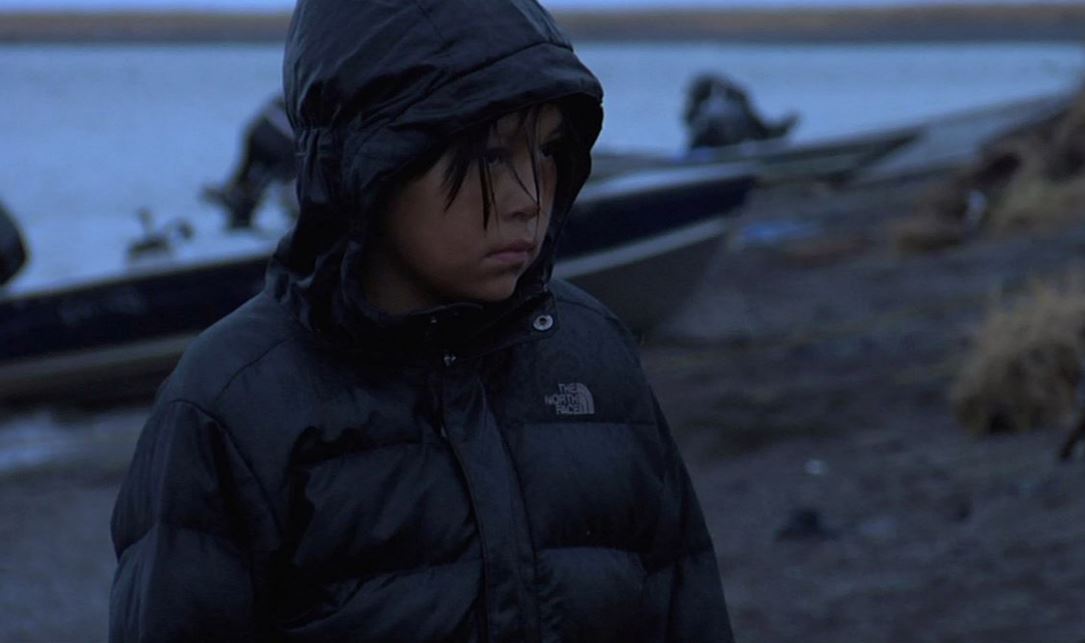 The Arctic, once a frozen and inaccessible landscape today is a highly coveted last frontier. As the ice melts, industries are looking to exploit, scientists are looking to know, and environmentalists are looking to save. The native communities of the Arctic however, look only to survive in a landscape they have called home for centuries. KIVALINA tells the story of an Inupiaq Eskimo tribe whose island is disappearing into the Alaskan Arctic. Once a nomadic people, the film begins its telling a century after their ancestors were settled by the government onto a tiny island made of silt, sand, and permafrost.