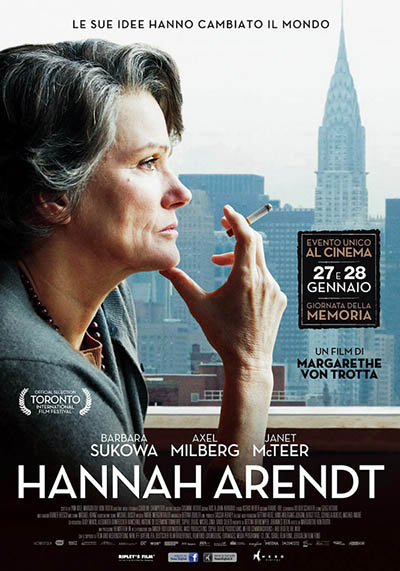 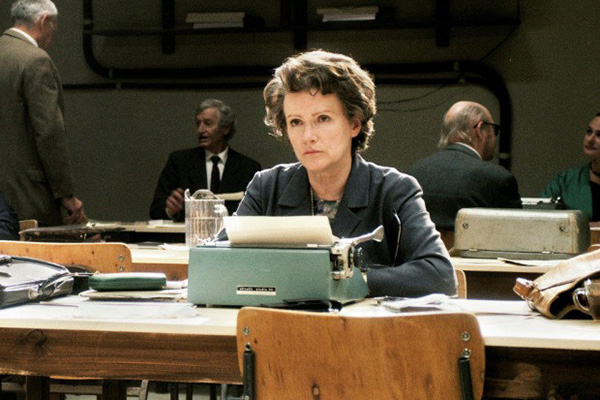 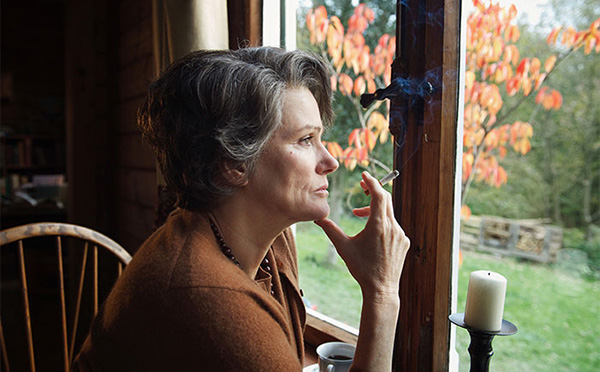 A look at the life of philosopher and political theorist Hannah Arendt, who reported for The New Yorker on the war crimes trial of the Nazi Adolf Eichmann.

Sunday, June 26 at 21:45 to the Cathedral of the Assumption (Aragonese Castle)