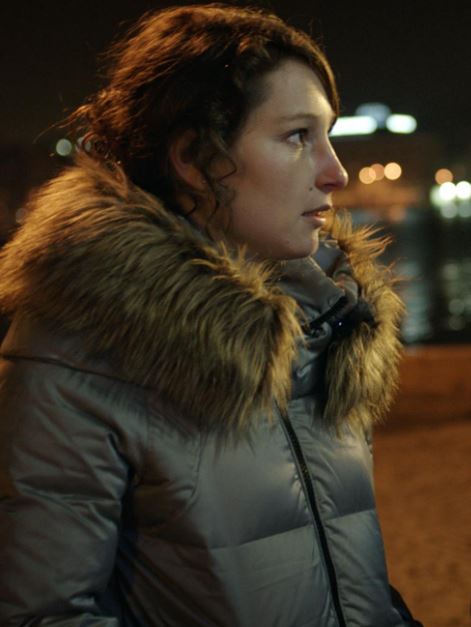 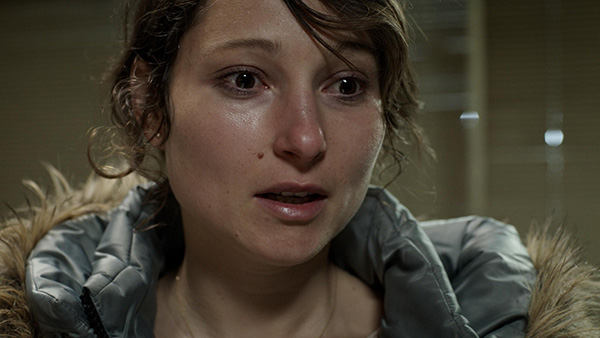 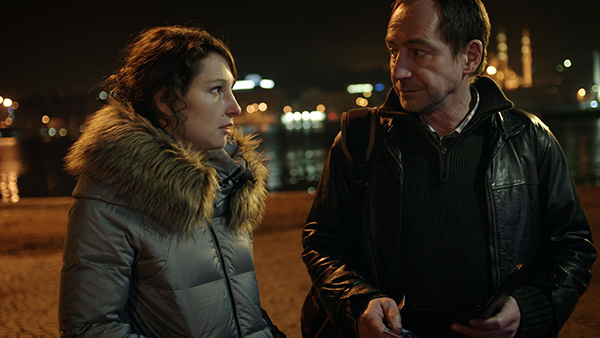 For weeks there has been a foreign kidney inside the body of the fifty-five-year-old carrier WOLFGANG KRUBER. The illegally bought “new life“ begins to totter when a ransom note from his supposed donor calls Wolfgang back to Istanbul - the place which he would have loved to erase from memory. After his arrival in Istanbul he is confronted with the young mother IRINA who claims to be his kidney donor. Shocked and moved by the fact that Irina has seemingly been deprived of her share of 10.000€, Wolfgang is willing to pay the sum. Together they spend a weekend between cash machines, Irina’s basic flat and gloomy bars. They come frighteningly close to each other until it becomes apparent that Irina has more to hide, and Wolfgang’s new world is about to tumble down again.

Markus Kaatsch - This email address is being protected from spambots. You need JavaScript enabled to view it.