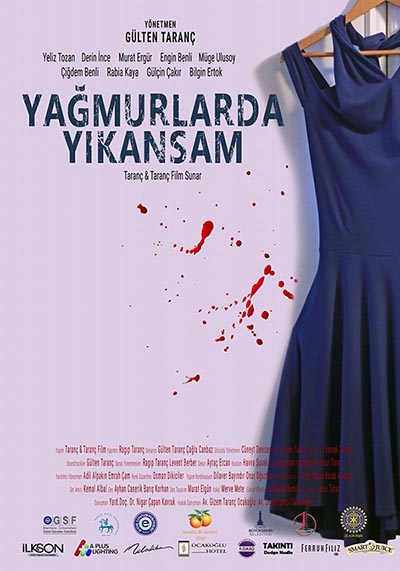 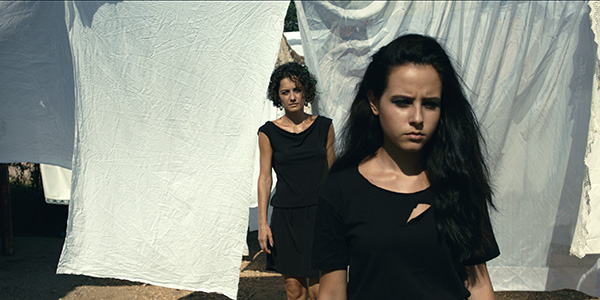 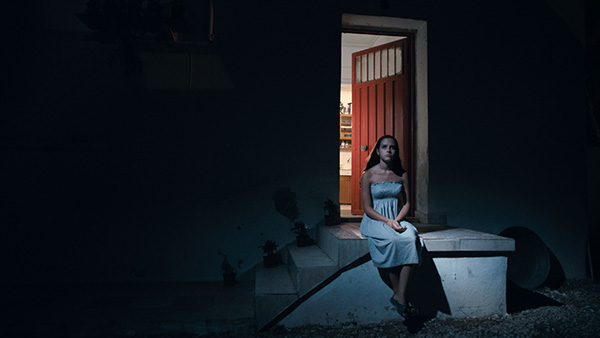 Wish to Wash with Rain

It is known that in Turkey at least 3 women are murdered by their husbands, ex-husbands or ex-boyfriends every day. 10 out of 4 women suffer from physical violence of their husbands or lovers. The movie “Yağmurda Yıkansam” , looks at life through the ones who are left behind in women murders’ eyes. The story of Gamze, murdered by her parents, tells the life after the murder, not one that ended with it. The fact that the victims in women murders are not only the ones who are murdered, is told from the story of Gamze. In the story, the anger, loneliness, despair and longings of 15 year old Gamze meets the audience with a perspective not taken before.

Gulten Taranc - This email address is being protected from spambots. You need JavaScript enabled to view it.