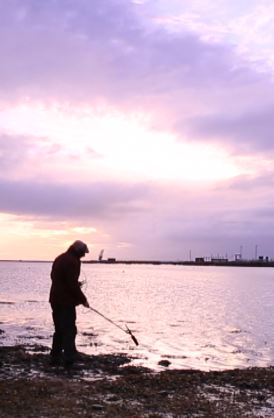 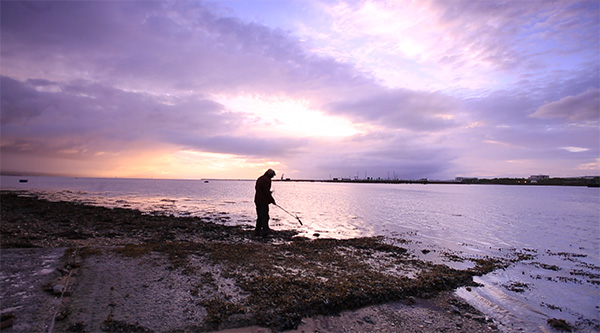 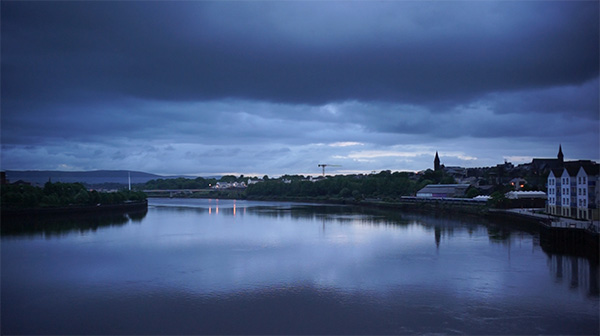 A History of Lives and Dreams Lost and Found (Some broken) , 2016

Can a river’s tale awaken a sense of life imprisoned by history? Despite the end of the conflict, in Northern Ireland there is still a city with two different names: Derry, for Catholics, Londonderry for Protestants. In the middle, runs the river Foyle, physically separating them. As a result of 40 years conflict, the river Foyle has become a border, dividing Catholics who live on the west bank, and the Protestants living on the other. What does the river Foyle know about us? The river whispers to us his questions: what is a border? Where did our dreams go?

Monday 27 June at 22:00 in San Pietro a Pantaniello (Aragonese Castle)