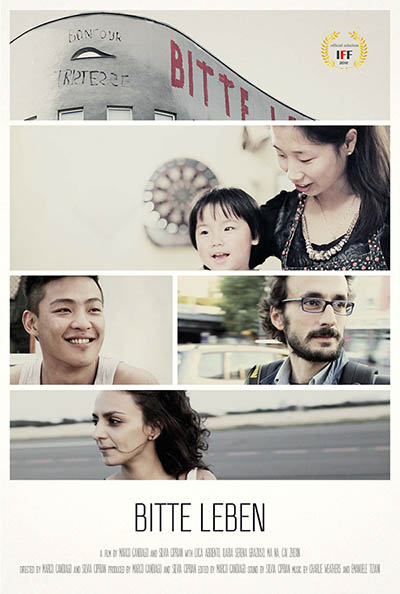 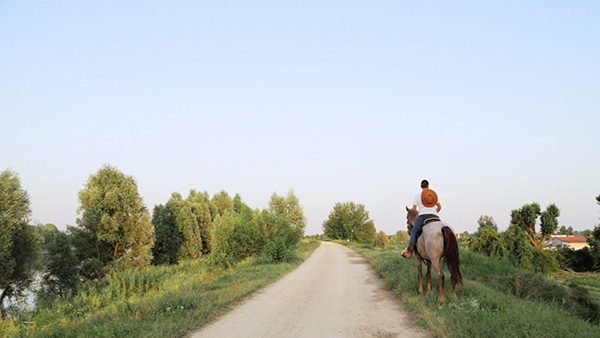 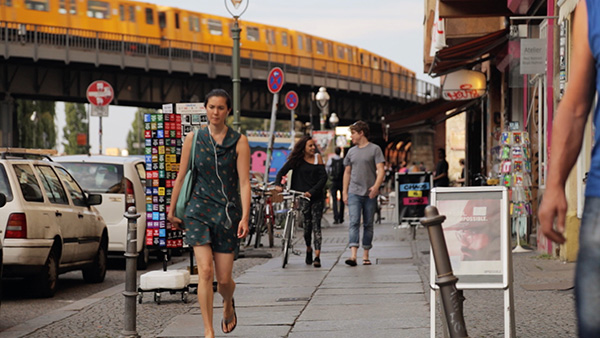 Matteo and Ma Na, two Chinese immigrants, run a bar in a small town in northern Italy, inhabited mostly by older people, and slowly they became a part of the simple village life. Ilaria and Luca are two people from Italy who decided to leave and moved to Berlin, where they work, respectively, as a waitress in a bar and as a photographer. These two realities, apparently so different, blend together through the personal search for everyday life in a foreign country.

Marco Candiago - This email address is being protected from spambots. You need JavaScript enabled to view it.