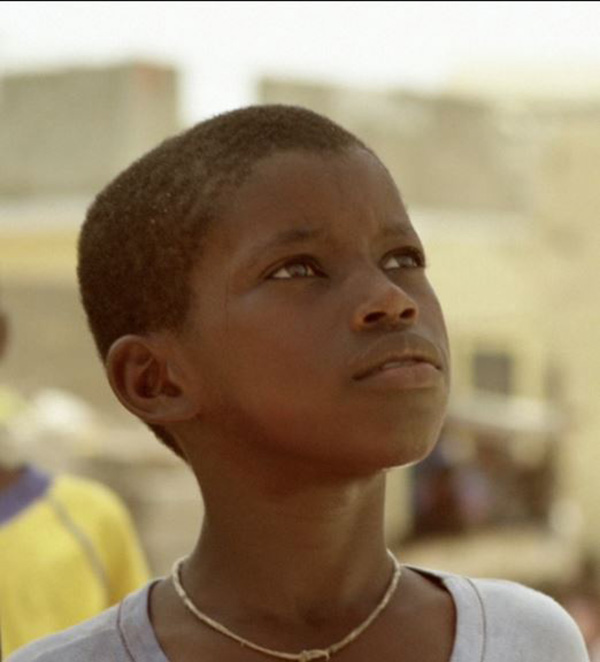 Approaching the rainy season, Yaadikoone, a nine-year-old boy, accidentally brokes his house’s roof with his soccer ball. Yaadi decides to fix himself this damned roof. In his quest, he learns the story of another « Yaadikoone », a famous 50’s bandit, remembered in the popular memory as the
Senegalese Robin Hood…

Jean Christophe Soulageon - Les Films This email address is being protected from spambots. You need JavaScript enabled to view it.