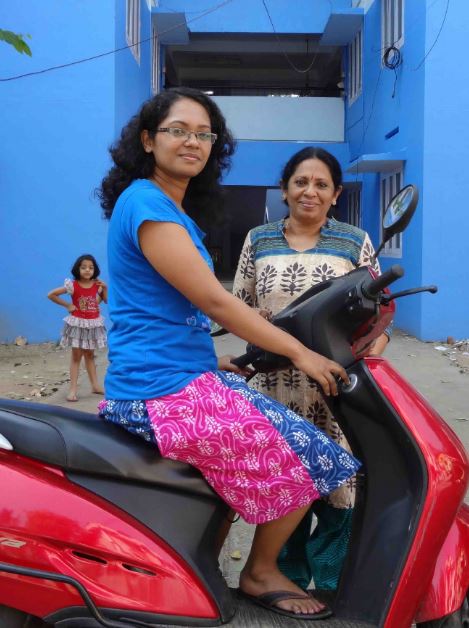 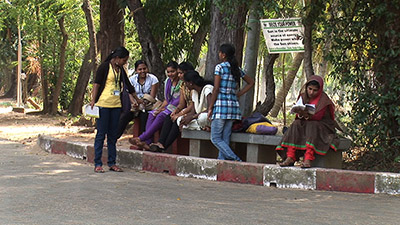 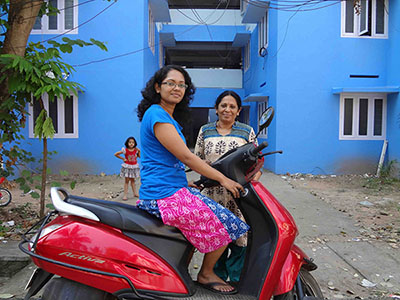 Women Are The Answer

Population growth has been left out of the climate debate because it is seen as controversial, yet it is one of the most important factors. The global population has passed the 7 billion mark and India will soon overtake China as the most populous nation in the world, but one state in southern India has found the solution. The unique history of Kerala and ‘the Kerala Model’ is outlined, using it as an example of achieving population control in developing countries without coercion.

Fiona Cochrane - This email address is being protected from spambots. You need JavaScript enabled to view it.