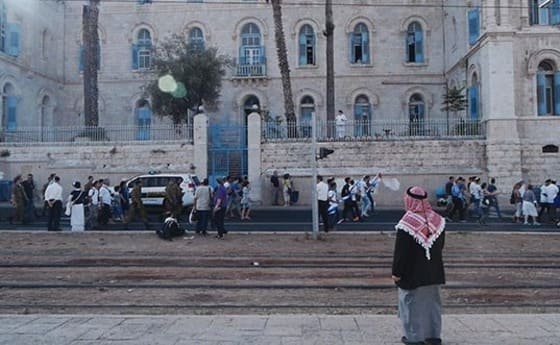 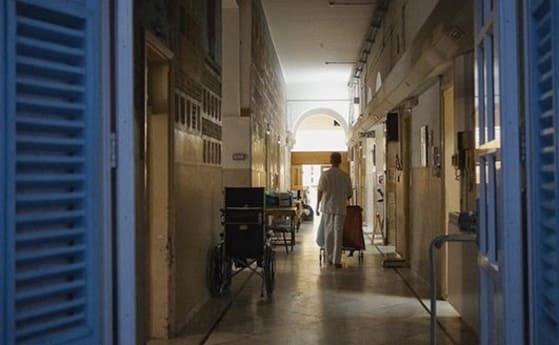 Adam was born in the late 1980s to a family of artists in Jerusalem, Israel. After completing his B.A. in music at the Jerusalem Rubin Academy where he majored in jazz and went on to perform all over the world, Adam returned to film, his original passion. In 2016, Adam obtained his M.F.A. in film, graduating with Honors from Tel Aviv University. Adam directed, produced and edited "Funjoya" (16 min) which won the Audience Award at the Tel Aviv International Student Festival in 2016. Also in 2016, Adam received First Prize for Development from the CoPro Israeli Documentary Marketing Foundation for his film "The Island," which was supported later on by the main Israeli TV channel yes Docu, and premiered at the DocAviv Film Festival in 2017. Currently Adam is working on two new Documentary films. “Song of the Sampaguita”- The story of a seven year old girl who fled Natzi Germany to the only place that took her in, the Philippine Islands. The film was chosen for the “Docu Start” lab 2017, funded by “The Israeli Documentary Filmmakers Forum” and “Gesher multicultural film fund”. “At the Foot of the Volcano”- Danny lives on a “Kibutz” beside the Lebanese border, growing up in Israel he fought in all of Israel wars. Now at the age of 67 he retires and goes around the world searching for one question: “Why do people keep living underneath active Volcanoes?” The Film started its principal shooting in Feb’ 2017 in Nicaragua and will continue in Jan’ 2018 in Japan and the Philippines. 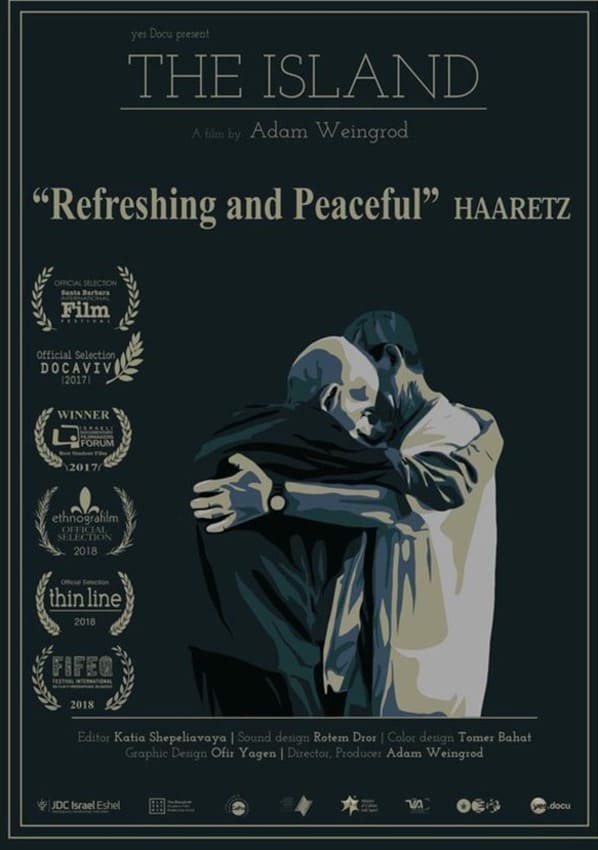