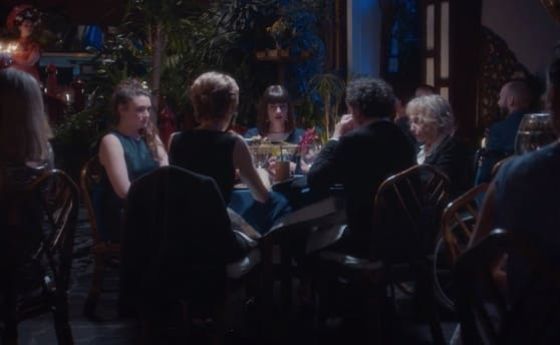 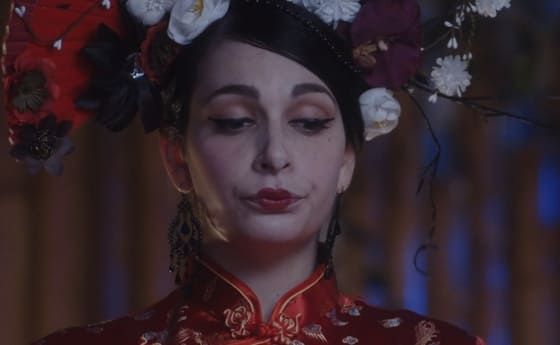 Fabien Ara is a French actor, born May 9, 1987, in Aix en Provence. He made his television debut with the short film “Coloc-Scopie”, by Sébastien Douaud, for the ARTE program “To be 20 years old in 2008”, before being discovered by Laurent Bouhnik for the role of Alex in his long feature film “Desire”. Fabien continued his work for television with the comedic role of JB, a student, in the TV show “Friend Zone", directed by Stephan Kopecky, where he played next to Baptiste Lecaplain, and Audrey Giacomini. In 2010, Fabien appeared in the film “Borderline”, by Alexandre Coffre with Francois Damiens and Pascale Arbillot. Then in 2011, Fabien was Fukushiman in the TV show "Fukushiman", directed by Rémy Dish for Canal+. He also played the role of Jim Morrison in the short film "Mr.Mojo" by Fred Vallet, as well as the role of Teddy in the medium-length film "Le Jardin des Eden" by Sébastien Ors, starring Robin Renucci. In 2012, he played Gilles Lelouche’s brother-in-law in Valerie Lemercier’s “100% Cachemire". In addition, he was also performing in theaters and received an award for best Actor in a leading role at the Bougival Theater Festival for the character of Alan Strang in "Equus" written by Peter Shaffer with the company "Grains de Scènes". In 2013, Fabien was one of the lead roles in Benoit Danguin’s "Le Complexe du Homard" where he played Yoda, a disabled young man. That same year, he also joined the cast of "Super Z" by Julien de Volte and Arnaud Tabarly, with the lead role of Yvon. In 2014, Fabien was the lead role in the Philippian feature film "4.08" directed by Pedring Lopez. In 2015 and 2016, he played in the German long featured film "Liebmann", directed by Jules Hermann, selected for the 2016 Berlinale. "Liebmann" was also one of the finalists for the "2016 Teddy Awards" in the category "Best Feature Film". The film has also been nominated at the "European Flim Award" for the European Discovery of the year. He played as well in the French-Chinese short film "French Touch" directed by Xiaoxing Cheng. With this performance, he earned two awards for "Best Actor" : one at the "2015 Chelsea Film Festival" in New York and the other, at the "2015 Paris Courts Devant Festival". Then, he played the role of Julien in the first long feature of Harry Roselmack and had the main role in the first long featured film of Julien Botzanowski. He also played the role of Paul in season 4 of the TV show "Working Girls" and portrayed the role of Simon in the feature film "Tourmentée" d'Elisabeth Tcha. More recently, he was Dion in "Is This Now", an English production. In 2017, Fabien directed his first short film "Clac", as the laureate of the "Nouveaux Cinemas" competition. He also played the role of Frederic Joncquart in "Les Tuche 3". 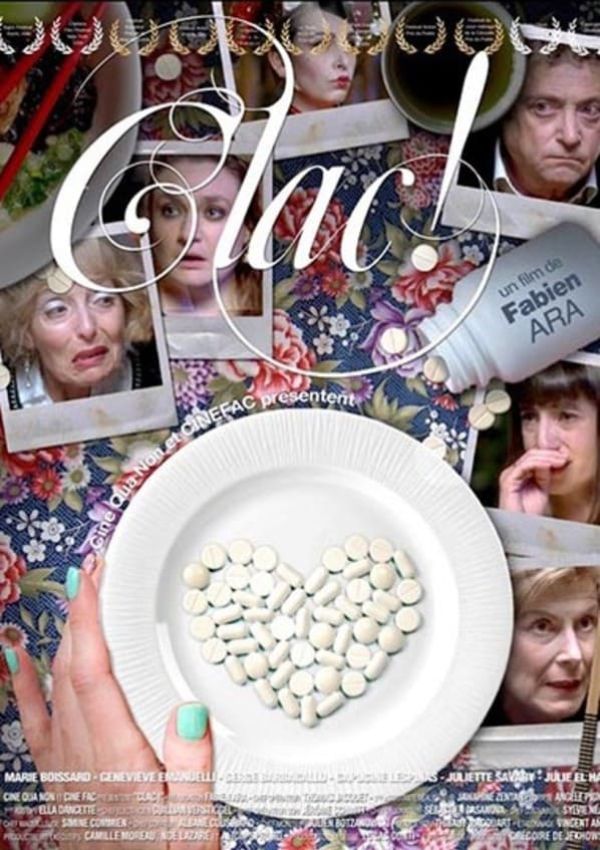