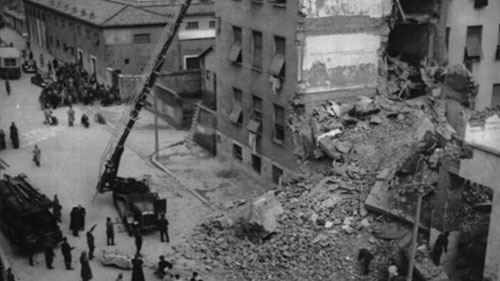 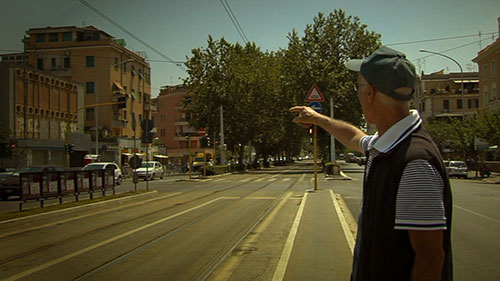 An Intellectual in township, Italy, 2013

For P.P. Pasolini “Donna Olimpia” was one of the key contacts with the Roman suburbs. He lived in Monteverde (1954-1963), before being at “Fonteiana” and then in “G. Carini”, where he lived his friend and poet Attilio Bertolucci. Monteverde is a milestone for the artist, where he wrote such works as: "Boys Life", whose first two chapters are set in the tenements of Donna Olimpia. We tell PPP, years lived in the neighborhood his thoughts, his early artistic history, his intellectual activity as a poet and filmmaker. A glimpse of his human life and art with cultural and social contradictions, in a changing society but still rooted in a world popular unemancipated.

Enzo De Camillis - Cultural Association SAS This email address is being protected from spambots. You need JavaScript enabled to view it.