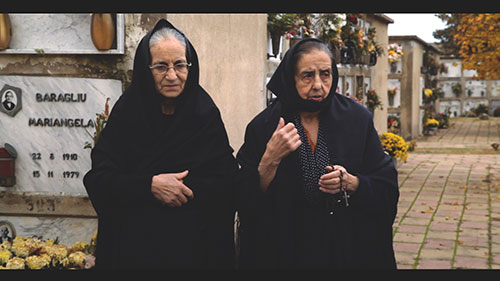 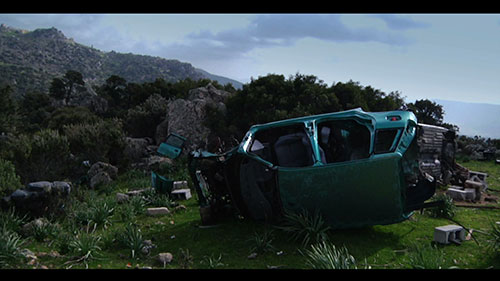 In the heart of Sardinia, in a village on the mountains of Barbagia, a group of widows tells about their bonds with the world of the dead. For centuries, women have been the voice of the past and have guarded all the stories and secrets of wars between families and bloody revenges.
Feuds and murders interweave with the visions of the dead, with the afterlife and with the dreams, which are at the boundary with an invisible realm and foretell tragedies. The documentary collects the shards of a lost world in which death and violence are frequent and strike every day. A scenery spoiled by the arrival of modernity, from the moment in which man set foot on the moon.

Giuliano Ricci – This email address is being protected from spambots. You need JavaScript enabled to view it.