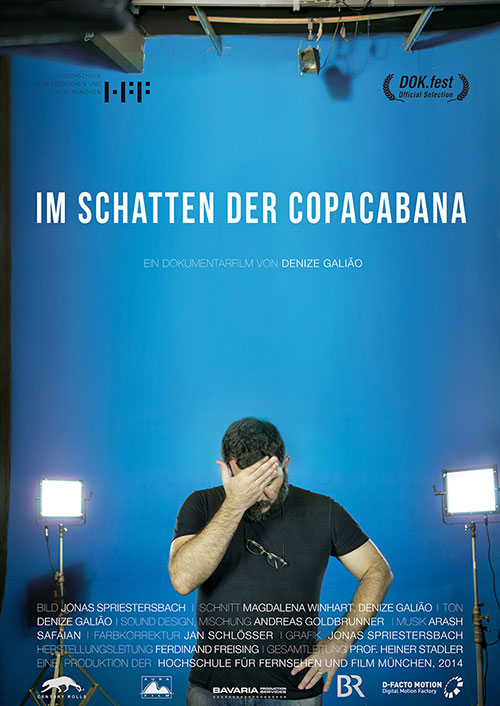 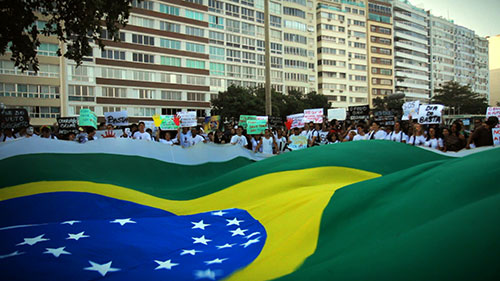 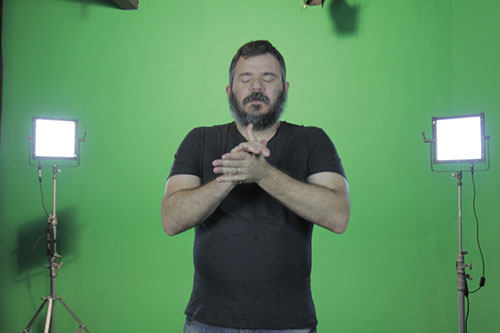 In the shadow of Copacabana

Ricardo Gama lives imprisoned in his own home the internet being his only access to the outside world. For several days the attorney does not leave his flat which is located at the Copacabana. On his blog he writes and reports about politics corruption and criminal activities in Rio de Janeiro. As a result he only barely survived an assassination attempt in 2011 in which he suffered two shots to the head. A year later Ricardo is running for the City Council of Rio de Janeiro. He sees these elections not only as a way into politics but a path to freedom also. While Ricardo runs his campaign on the Internet rival politicians are fighting for every vote on the streets with music and dancers. Through this single destiny a dark side of Brazil is depicted a world the public has not yet known.

HFF Munich HFF Munich - This email address is being protected from spambots. You need JavaScript enabled to view it.

Im Schatten der Copacabana_ In the Shadow of the Copcabanana from Denize on Vimeo.