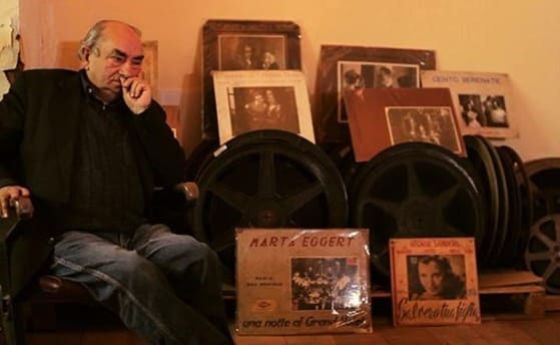 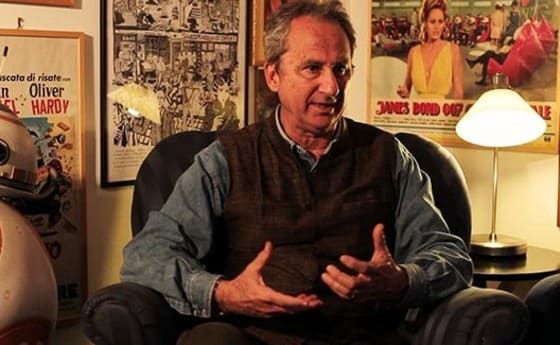 Born in 1978, Neapolitan, Mauro PIACENTINI since childhood he is passionate about the arts and in particular about audiovisual communications. Over the years he developed a growing interest in cinema and Eastern cultures and in 2004 he graduated with honors in Oriental Languages and Cultures at the University of Naples, "L'Orientale" with an experimental thesis on Ang Lee's cinema. In 2008, he completed his diploma in Cinematography and Film Production at the Beijing Film Academy, after winning a full scholarship granted by the Ministry of Foreign Affairs. The same year he directed "Goodbye, Beijing, Goodbye", a medium-length film written in Chinese language and filmed on the streets of Beijing, during the Olympics. In 2016 he founded the Mauzedao production, company dedicated to video and photographic production. He has written and directed several products, including "Deep white", short film presented in 2006 at the Venice Film Festival, in the Industry market. Born in 1978, Neapolitan, since childhood, Andrea BORGIA is passionate about art, cinema and comics in particular. In the mid-90s, he began to take an interest in prosthetic makeup and movie special effects, then studied at MIlan B.C.M., specializing in special effects makeup and artistic makeup. After a series of professional experiences as a make-up artist and visual effects supervisor including independent film, television and theater, He decides, in 2001 to found together with some friends the VISIONAUTA Indie Pictures, small independent company active until 2007 producing short films and audiovisual projects. In 2014 he founded the New FLESH Make Up & Creative Lab, a research and development laboratory for makeup and visual arts. In 2015, he founded his new independent video production company, PINDARICO Filmworks. In 2016 he works, together with his staff, as head of makeup on the set of "La buona uscita", a film directed by Enrico Iannaccone and produced by Mad entertainment. 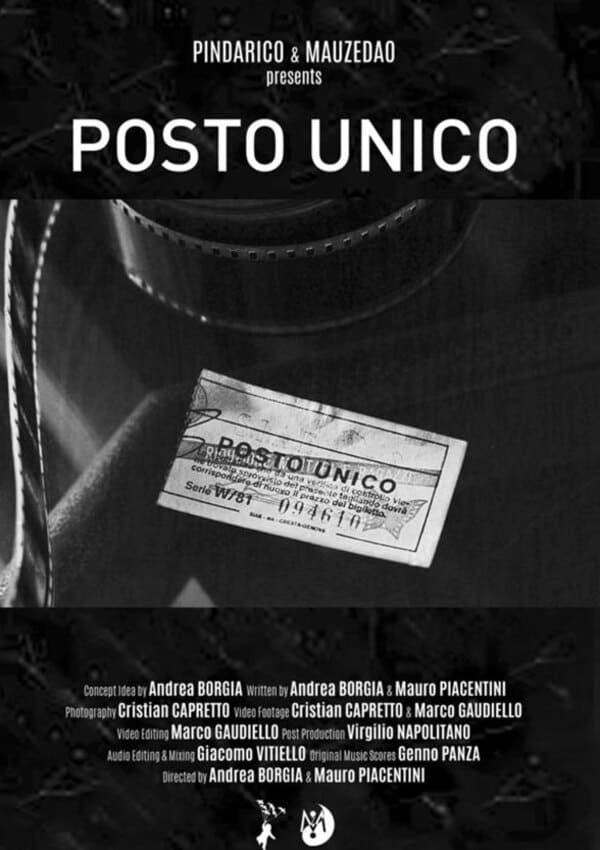