Burkinabè Rising: The Art of Resistance in Burkina Faso

Burkinabè Rising: The Art of Resistance in Burkina Faso 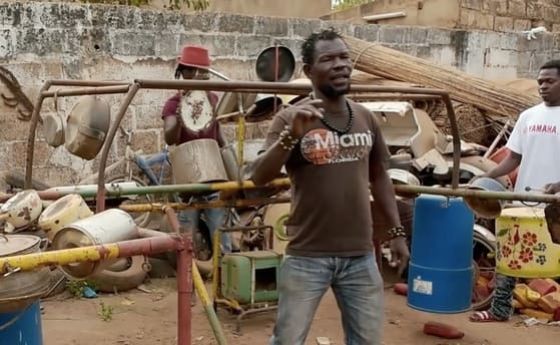 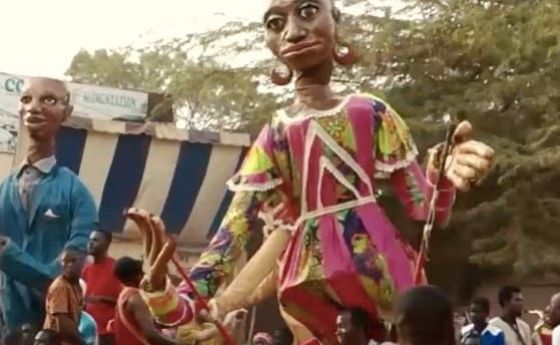 Iara Lee, a Brazilian of Korean descent, is an activist, filmmaker, and founder/director of the Cultures of Resistance Network Foundation, an organization that promotes global solidarity, and connects and supports agitators, educators, farmers and artists to build a more just and peaceful world through creative resistance and nonviolent action! As a filmmaker, Iara has directed/produced several full-length documentaries and dozens of short films over the past decade. Her current projects include two documentaries: the first, entitled STALKING CHERNOBYL, examines the underground culture of the Chernobyl Exclusion Zone three decades after the world's most infamous nuclear disaster; the second, BURKINABÉ RISING, showcases resistance movements in Burkina Faso and is scheduled for release in 2017. In 2015, Iara completed two new documentaries: K2 AND THE INVISIBLE FOOTMEN, shot in stunning northern Pakistan, chronicles the plight of the indigenous porters of majestic K2, the earth’s second-highest peak. LIFE IS WAITING: Referendum and Resistance in Western Sahara looks at more than forty years of Moroccan occupation and the Sahrawi nonviolent struggle for self-determination by a people for whom colonialism has never ended. In 2013, Iara made a short film titled THE KALASHA AND THE CRESCENT, which chronicles how this indigenous minority in northern Pakistan responded to the challenges facing their culture. In 2012, she directed a documentary called THE SUFFERING GRASSES: when elephants fight, it is the grass that suffers, which examines the Syrian conflict through the humanity of the civilians who have been killed, abused, and displaced to the squalor of refugee camps. In 2010, she directed the feature-length documentary CULTURES OF RESISTANCE, which explores how creative action contributes to conflict prevention and resolution. In May 2010, Iara was a passenger on the MV Mavi Marmara, a vessel in the Gaza Freedom Flotilla that was attacked in international waters by the Israeli navy, leading to the murder of nine humanitarian aid workers. Among the many people who recorded the events on that ship, her crew was the only one to successfully hide and retain most of the raid footage, which she later released to the world after a screening at the United Nations. Iara is dedicated to the support of Palestinian civilians who have been victims of war crimes committed by the Israeli military and who suffer from the Israeli government's ongoing acts of collective punishment. At the onset of the Iraq war in 2003, Iara decided to live in the MENA region (Middle East & North Africa) in order to understand the conflict from that perspective. While residing in Lebanon in 2006, she experienced firsthand the 34-day Israeli bombardment of that country. Moved by that experience, she has since dedicated herself to the pursuit of a just peace in the region, and she is an enthusiastic supporter of those initiatives which strengthen adherence to international law. In 2008, Iara lived in Iran and supported a number of cultural exchange projects with the goal of promoting arts and culture for global solidarity. From 1984 to 1989, Iara was the producer of the Sao Paulo International Film Festival in Brazil. From 1989 to 2003, she was based in New York City, where she ran the mixed-media company Caipirinha Productions, created to explore the synergy of different art forms, such as film, music, architecture, and poetry. Under that banner, Iara directed short and feature-length documentaries including SYNTHETIC PLEASURES, MODULATIONS, ARCHITETTURA, BENEATH THE BORQA, AN AUTUMN WIND and PRUFROCK. Iara is a long-time supporter of many organizations around the world via her foundation Cultures Of Resistance Network: http://culturesofresistance.org/groups-we-support 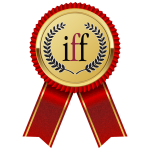 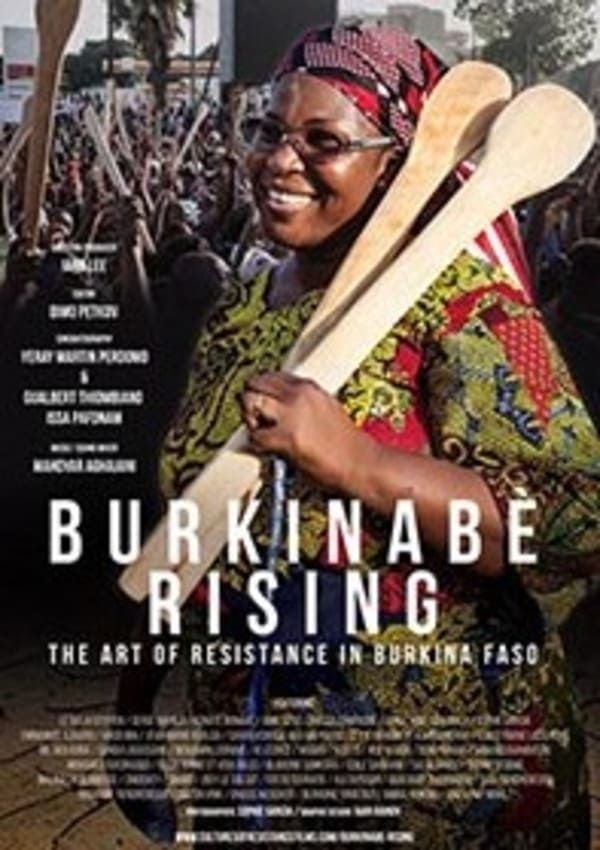