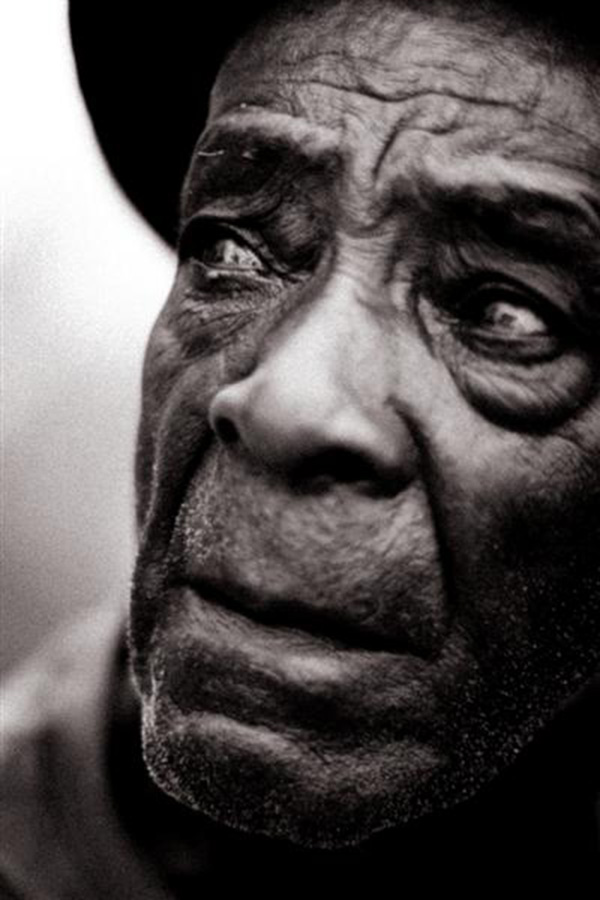 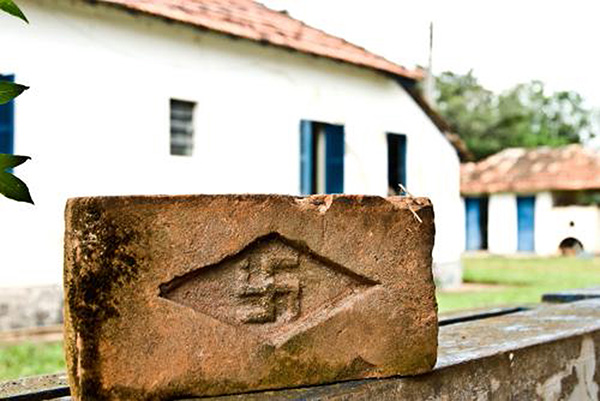 The film follows a historian’s investigation about bricks branded with the swastika, which were found in rural São Paulo. The historian arrived at a frightening fact: Brazilian Nazis took fifty black boys from an orphanage in Rio de Janeiro to the ranch where the bricks were found. The boys were made slaves by a family that was part of the cream of the crop of the political and economic oligarchy in early 20th century Brazil. With the fall of Hitler, the family aborted the project and left the boys to their own devices. The film follows the life of two survivors, Aloísio Silva and Argemiro Santos, who are willing to share their stories for the first time.

CarolinaFragrata - Giros This email address is being protected from spambots. You need JavaScript enabled to view it.