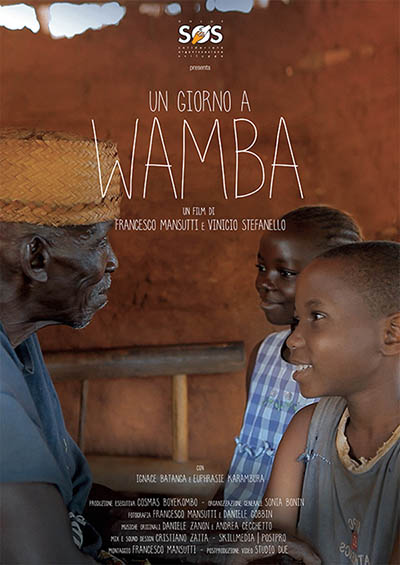 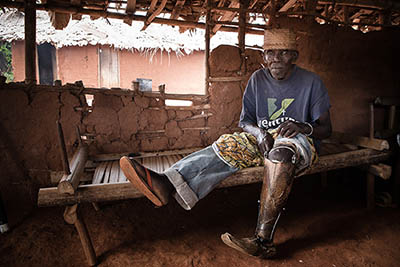 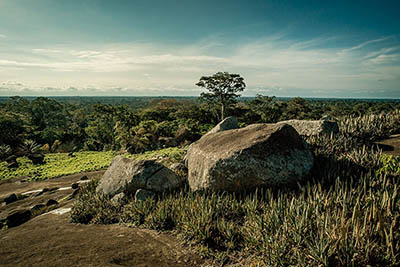 Wamba is a big village lost in the immense rainforest of Africa. We are at the North-East of the Democratic Republic of Congo, 2000 km from the capital Kinshasa. This is an area destroyed by the Belgian colonization, the wars and rebellions that endlessly came one after the other. There is complete isolation. There are no roads worthy of being called so. Reaching Isiro, the nearest town, is very expensive and complex. Economy, education, health and life in general reflect the absolute contradiction and problems of one of the poorest countries in the world that at the same time it is rich in natural resources. In this forgotten outpost, beyond the most extreme borders of globalization, live two adolescents, Euphrasie and Ignace.

Francesco Mansutti - This email address is being protected from spambots. You need JavaScript enabled to view it.

A DAY IN WAMBA - trailer from Studio-due on Vimeo.