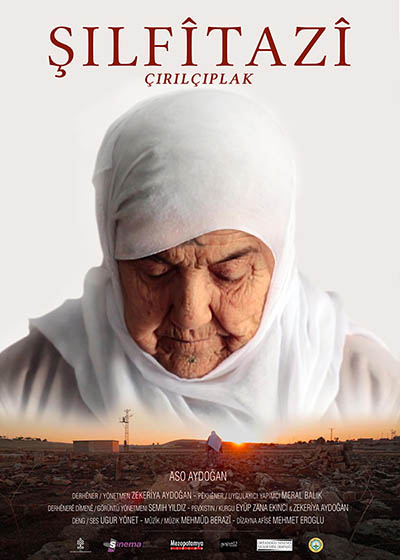 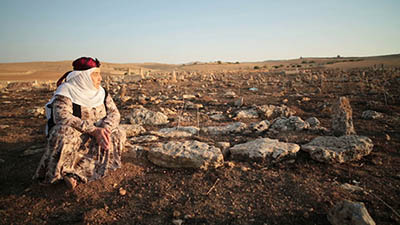 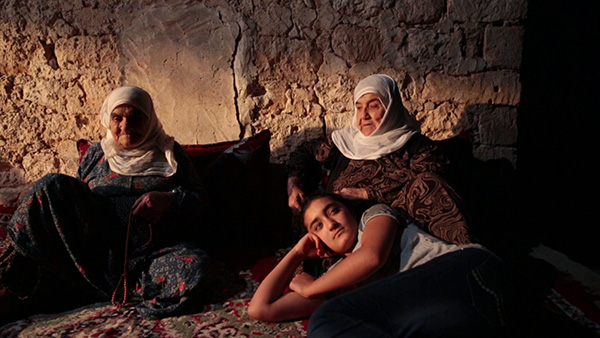 Aso has filled her 75 year life with two important occupations. After her close friend Latife who she helped with her labor thirty years ago, she became renowned in the region and became a well-known “Midwife”. She continued this occupation for almost twenty years. Upon Latife’s death, Aso’s second occupation begins. By her dead friend’s request she washes her with her own hands. Thus, she had become a “Dead Washer”. Even though she continues both occupations together for some time, in the last years she quits midwifery and now she only washes the dead

Zekeriya Aydogan - This email address is being protected from spambots. You need JavaScript enabled to view it.

Projection date: Saturday 27 June at 11.10 pm at the Cathedral of the Assumption