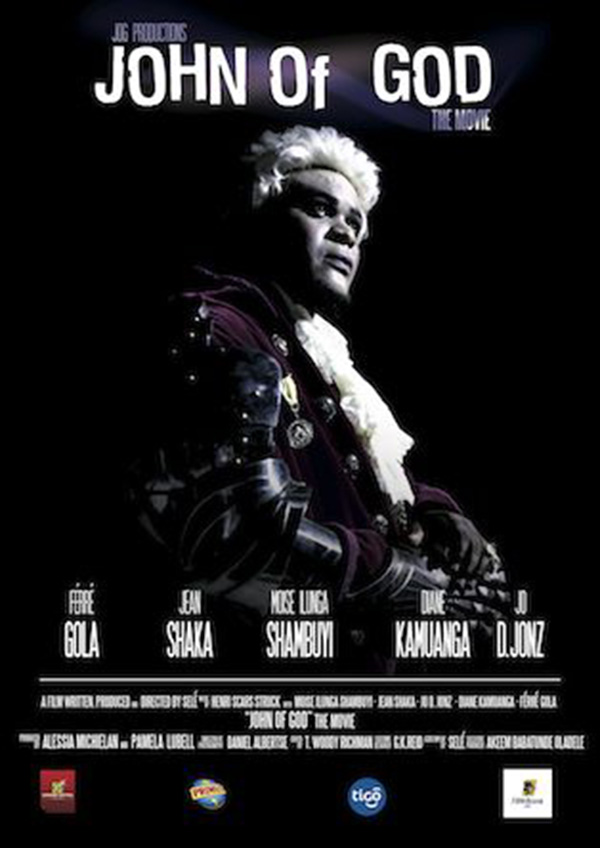 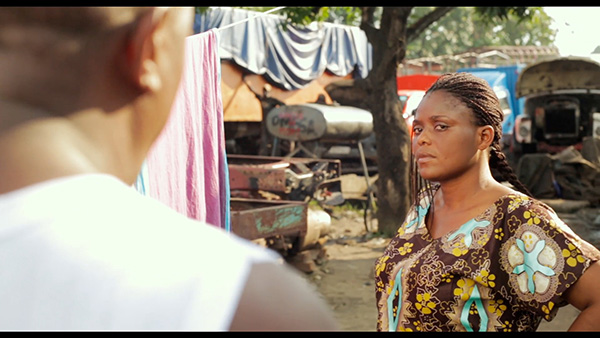 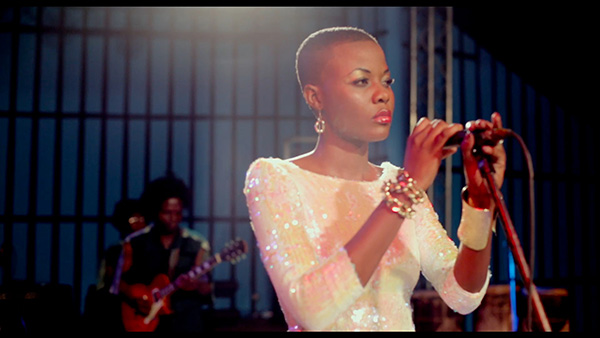 John of God the Movie

Congo, the Democratic Republic of the, 2014

A black American film maker, Brandon, goes to Africa for the first time to film a documentary on a Congolese musician named John of God or in French, Jean de Dieu. When he arrives, things are not all they were cracked up to be. The local producer he hires, Guy, is not a real producer and John of God himself is a total narcissist who doesn't like visitors and won't do anything without being paid. Follow Brandon as he does what ever it takes to get his film made.

Selè M'Poko - This email address is being protected from spambots. You need JavaScript enabled to view it.

John of God the Movie - Trailer US from benjamin m'poko on Vimeo.